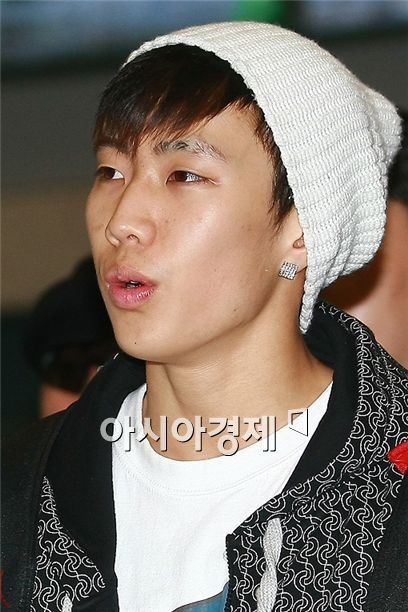 Jay Park, former leader of boy band 2PM has signed an exclusive contract with SidusHQ, one of the largest talent agencies in Korea.

SidusHQ released a statement on Friday, explaining that they signed Park on officially as of July 15, the same day that mother company iHQ's Jung Hoon-tak returned to his position as C.E.O. in the firm.

"We will be there for his career not only in Korea but throughout the Asia region, providing our utmost support in making him a world star". the agency said in the press release.

"I thought of an image of a giant baby when I first met Park. He looks innocent like a baby but it's amazing to see how he gushes out charisma when he goes on stage", Jung was quoted as saying.

SidusHQ manages the career of some of the biggest names in the Korean entertainment industry including Jo In-sung, Jun Ji-hyun and Han Ye-seul.

Park, 23, made his debut as the leader of the popular K-pop band 2PM but left the group and the country last September when controversy fired up over remarks he wrote on his MySpace account while as a trainee at agency JYP Entertainment (JYPE).

He had been staying in the U.S. since, dancing with his b-boy crew Art of Movement and signing with American online media company Digital Media Wire (DMW) to manage his global career in the entertainment business.