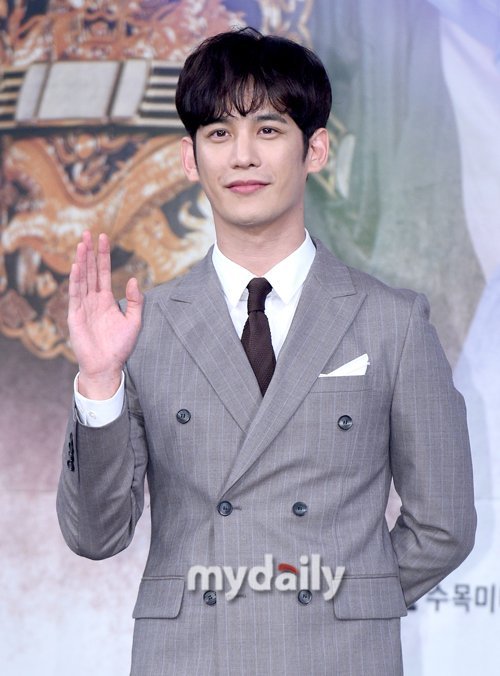 Actor Park Ki-woong is in talks for the new MBC drama "Kkondae Intern", announced Jellyfish Entertainment on the 6th.

Previously, Park Hae-jin, Kim Eung-soo and Han Ji-eun have confirmed casting and the drama comes in May, after "Find Me in Your Memory".

"Jellyfish Entertainment States Park Ki-woong is Considering "Kkondae Intern""
by HanCinema is licensed under a Creative Commons Attribution-Share Alike 3.0 Unported License.
Based on a work from this source