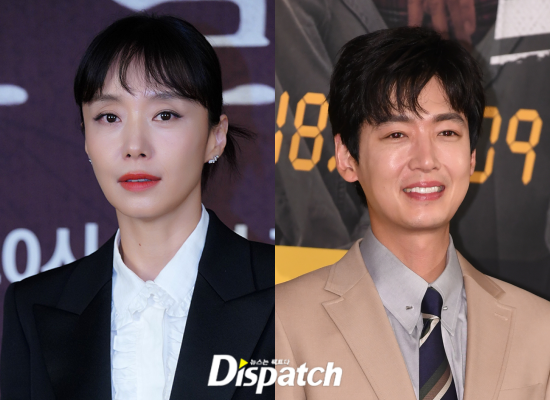 "Ilta Scandal" is a romantic comedy written by Yang Hee-seung from tvN's "Hometown Cha-Cha-Cha" and director Yoo Je-won. This is their third time working together.

If she confirms, Jeon Do-yeon will be coming back with a rom-com for the first time in 17 years. Jeon Do-yeon last appeared in the SBS TV drama "Lovers in Prague".

Jung Kyung-ho is considering her partner role. "Ilta Scandal" is expected to begin filming this summer. Broadcasting date is unknown.

Meanwhile, Jeon Do-yeon is currently in the middle of filming the new film "Kill Boksoon" and Jung Kyung-ho is currently active in the theatrical performance "Angels In America Part Two".