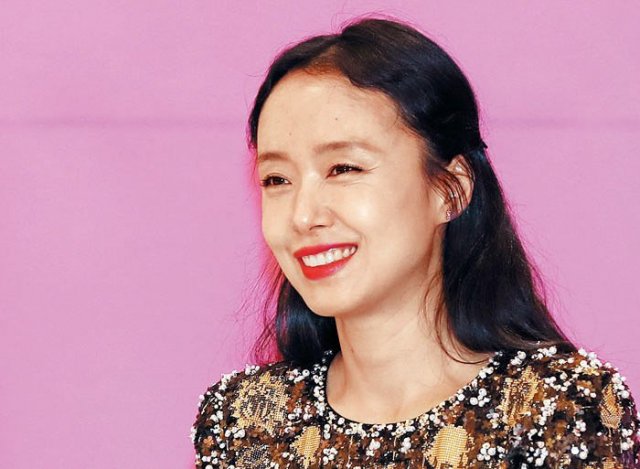 Actress Jeon Do-yeon on Friday reflected upon her illustrious career at the Bucheon International Fantastic Film Festival, which is holding a retrospective to honor her. The annual 11-day festival runs until Sunday.

"When I started out, I had no idea I would be acting this long, but it became my dream and my path. I want to keep on going", she said at a press conference on the second day of the festival.

All 17 of Jeon's films are being screened at the event. Its director, Choi Yong-bae, said that simply having her at the festival makes it a success. Jeon debuted in film with "The Contact" in 1997, which was invited to the very first festival launched the same year.

"When it comes to filming, I always want to feel and work like a newcomer. So I initially resisted the idea of a retrospective. But eventually I agreed to accept it as an encouragement to 'keep up the good work'," she said. "To be honest, I haven't seen all of my films on the big screen. It was only three years ago that I saw "The Contact" in a cinema for the first time. So I intend to take advantage of this opportunity to see them all in a theater".

Jeon looks for a completely different genre and character with every new project. She singled out "Secret Sunshine", for which she won the best actress award at the 2007 Cannes International Film Festival, as a turning point in her career. "Before 'Secret Sunshine', I 'acted' emotions. But filming 'Secret Sunshine' I learned I don't have to do that and I can just express what I feel".

"I still look for scripts that force me to step outside myself, and hope to work with directors who can dissect me and help bring out new sides of me", Jeon said.

"Jeon Do-yeon Takes a Rare Look Back at Bucheon Film Fest"
by HanCinema is licensed under a Creative Commons Attribution-Share Alike 3.0 Unported License.
Based on a work from this source