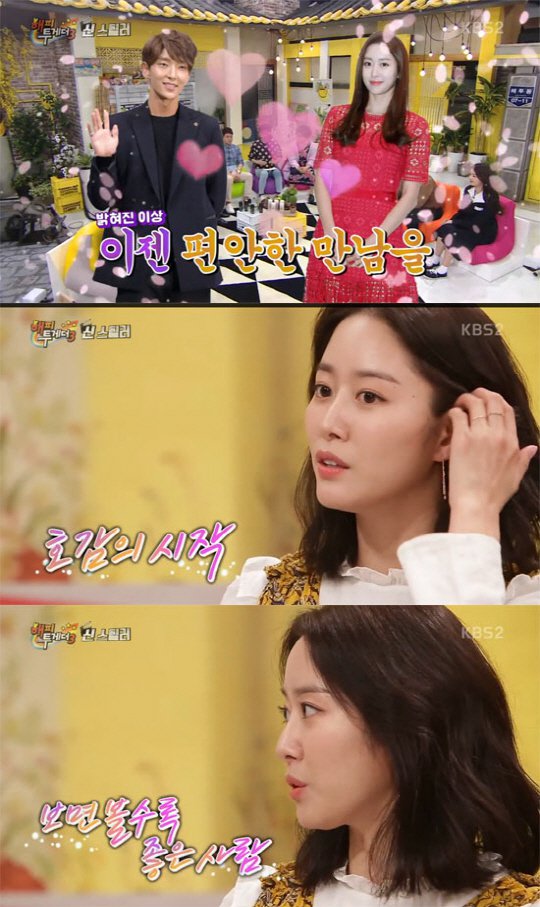 Jeon Hye-bin came out with her relationship with Lee Joon-gi on the 4th. This is their first acknowledgement after four scandals. They met in a drama in 2014 and when pictures of them on dates were captured, their agencies announced that they have been seeing each other since early last year.

They were in some trouble after the announcement. Lee Joon-gi starred in a tvN reality show called, "Candy In My Ears 2". He was very eager on the phone with Park Min-young and he seemed so real that his scandal with Jeon Hye-bin died down. However, it turned out he was seeing Jeon Hye-bin after the show and people claimed they'd been fooled. Lee Joon-gi eventually had to post a letter on his fan café, apologizing for what he did. 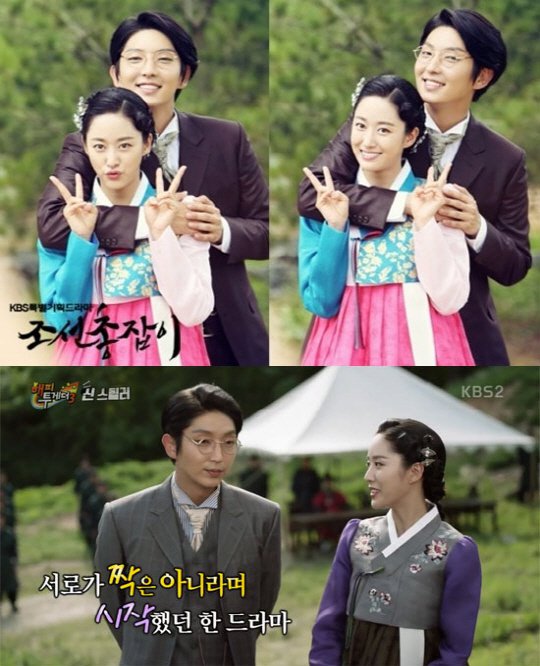 Jeon Hye-bin carefully spoke about her relationship with Lee Joon-gi on "Happy Together". Coincidentally, the news broke out right after she'd decided to be on the show. Jeon Hye-bin seemed to have tensed up when she said, "Many celebrities can't help but be open towards their relationships. We just had bad timing and it didn't just affect us but the staff and even fans. Therefore, I wasn't really a fan of opening up to our relationship".

She then spoke about how they met. "We've been ' brother ' for a while. I tend to be bubbly and energetic like a guy. I never thought we'd look good together and more because we were just friends".

How did they evolve to what they are? Jeon Hye-bin praised Lee Joon-gi's quality as a person. "I thought he was just polite and caring about others but I realized he had good qualities. He bows to his seniors out of sincerity and I realized there's a reason why people become successful; they make it that way".

"He kept making plans to meet and writing comments on my SNS. Then things happened naturally".

The couple had to go through some trouble right after they announced that they were seeing each other but now that we know they are serious about it, we wish them good luck.

"Jeon Hye-bin and Lee Joon-gi's sincerity "
by HanCinema is licensed under a Creative Commons Attribution-Share Alike 3.0 Unported License.
Based on a work from this source