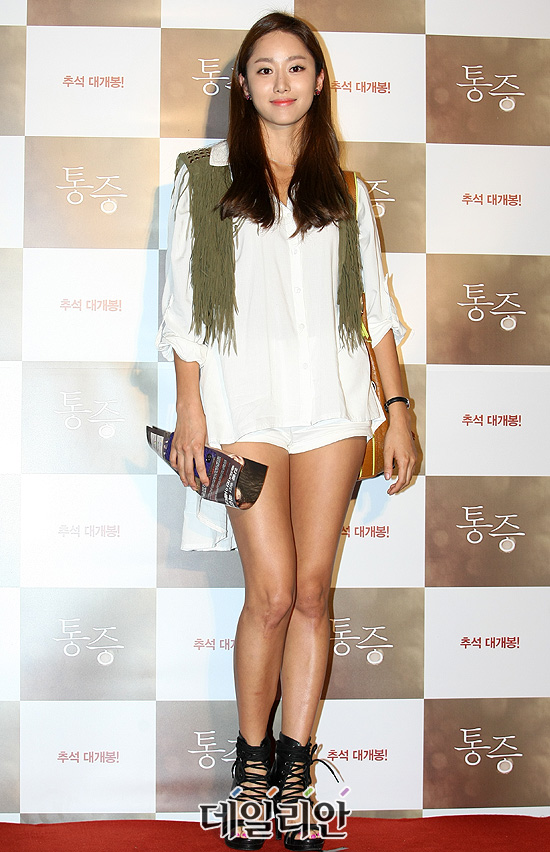 Jeon Hye-bin has been cast as the wife of the 9th king of the Chosun era and mother to Yeonsangun.

She will be in conflict with Chae Si-ra in the role of Queen Insoo and Kim Mi-sook as Queen Jeong-hee.

Ji Jin-hee will take on the role of the younger version of her.

The plot will change from childhood times to adulthood starting from the twenty third episode.

"Jeon Hye-bin as Yeonsan's mother in "Queen Insoo" "
by HanCinema is licensed under a Creative Commons Attribution-Share Alike 3.0 Unported License.
Based on a work from this source