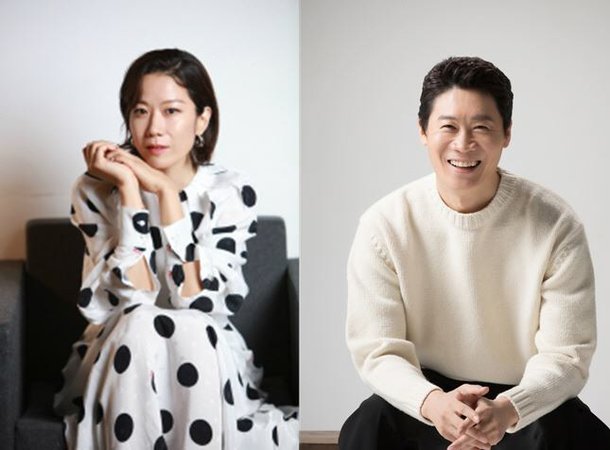 A media reported on the 11th that Jeon Hye-jin-II and Jin Seon-kyu are starring in the movie "Hunt" as National Intelligence Agents. However, their management companies claimed that they are in the process of reviewing the work.

"Hunt" is actor Lee Jung-jae's first screenplay on which he has been working on for a long time. He is lead starring in the film as Park Pyeong-ho while his long-time best friend Jung Woo-sung is also starring in "Hunt".

Meanwhile, "Hunt" is produced by Sanai Pictures and Artist Studio which is Lee Jung-jae and Jung Woo-sung's company.