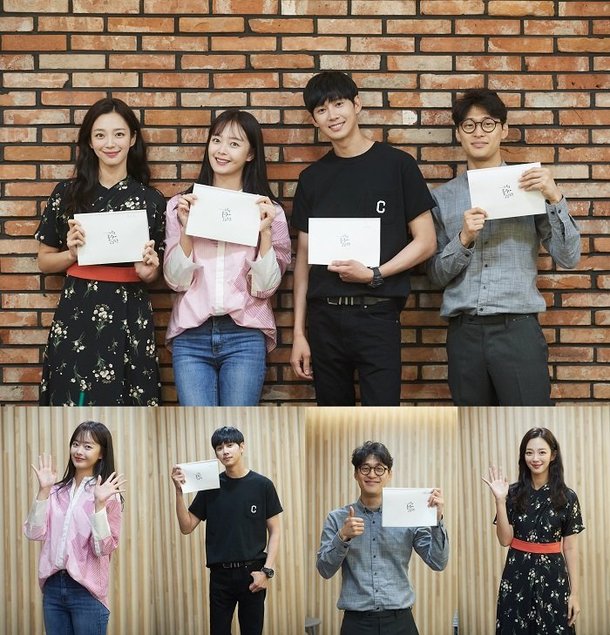 "Drama Special - My Embarrassing Days" is a romantic comedy about a math teacher named Do Do-hye who becomes test organizer for a dormitory and meeting the two men who formed her most embarrassing days.

"Drama Special - My Embarrassing Days" was chosen as the Best Drama Scenario as the 30th KBS TV Drama Contest in 2017.

Jeon So-min takes on the role of Do Do-hye, the math teacher. She's honest and straightforward, sometimes creating embarrassing situations for herself. She keeps them written on paper to reflect on herself, but she ends up making the same mistakes with different people.

Park Sung-hoon takes on the role of Na Pil-seung, Do Do-hye's first love. The actor has always been striven for different characters in different dramas, but here in "Drama Special - My Embarrassing Days", he's the example of a girl's first love. He plays an important role in Do-hye's romantic life and he is involved with an episode from her embarrassing past.

Oh Dong-min is a math teacher and Do Do-hye's ex-husband, Choi Jin-sang. He is also a test organizer and feels something going on between Do Do-hye and Pil-seung.

Song Ji-in is Teacher Oh, also a test organizer. She's bright and cheerful and is the fourth character in the four-way romance.

"Drama Special - My Embarrassing Days" will be released in September.

"Jeon So-min and Park Sung-hoon to Star in New Drama Special, "Drama Special - My Embarrassing Days""
by HanCinema is licensed under a Creative Commons Attribution-Share Alike 3.0 Unported License.
Based on a work from this source