Jeon So-min Halts Activities, Agency Clarifies It's Not Due to COVID-19 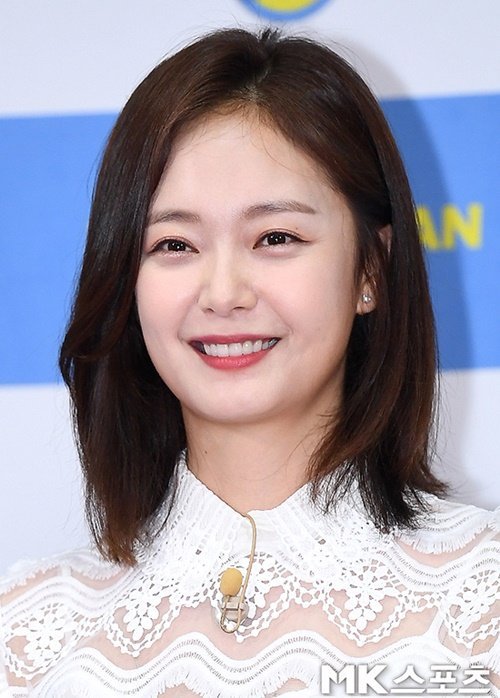 Actress Jeon So-min has decided to take a short break.

Entertainment I AM announced on the 2nd that she will be taking a break from activities because she's not feeling well, but that it's not COVID-19.

She will be away on rest for about a month.

She won't be appearing in "Running Man" for the time being as well.

She's also been starring in the SBS TV show "Running Man" since April of 2017.