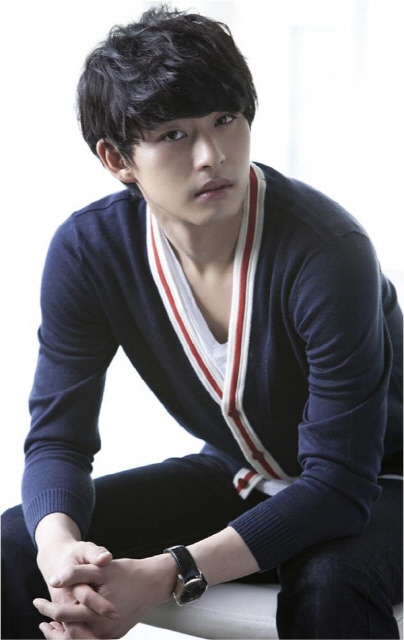 According to the promotions company, he has landed himself in the role of Jo's (Kim Hyun-joo) first love Nam Hyeok.

This is Jeon's first drama in 3 years since "Sungkyunkwan Scandal" in 2010.

Jeon's role of Nam Hyeok is a character who was the child of a noble family but lives a hard life when his family is ruined. Although he is ever so poor, he doesn't lose his personality and elegance to support his one and only family, his old mother.

Nam Hyeok displays plaintiveness and tension at the same time as he follows in the path if his first love Jo's hidden truth and lies when she becomes the king's woman.

Jeon says, "I am hoping to show you various ways and action through Nam Hyeok".

The production says, "Jeon Tae-soo seems like the perfect actor to carry out the strong and soft images of Nam Hyeok".

"Cruel Palace - War of Flowers" is about the king's women who become evil to take over love and power inside the palace. It is written by Jeong Ha-yeon and producer Noh Jong-chan.

Kim Hyun-joo, Lee Deok-hwa, Jung Sung-mo, Jung Sung-woon, Song Seon-mi and others make up the cast. To be aired after "Childless Comfort" in March.

"Jeon Tae-soo in "Cruel Palace - War of Flowers""
by HanCinema is licensed under a Creative Commons Attribution-Share Alike 3.0 Unported License.
Based on a work from this source