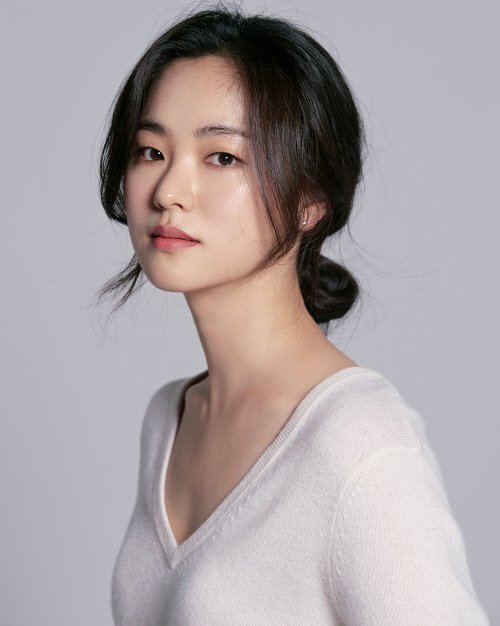 Actress Jeon Yeo-bin will be working hard this year.

She's had a busy year in 2019. Her name was up in numerous film awards for her performance in "After My Death" and she also starred in the drama "Be Melodramatic" and the film "Paradise Evening". This rookie actress managed to engrave her image into those who watched her works.

Jeon Yeo-bin started appearing here and there since her commercial debut in 2014. She then appeared in "The Best Director" as a childish rookie actress named Lee Seo-yeong. She started building her fimography in "Write or Dance", "Merry Christmas Mr. Mo" as well as "Save Me", and in "Live" she made a short appearance as Han Jeong-oh's (Jung Yu-mi) police friend.

The movie "After My Death" was what caused her name to become significant, as she filled the screen during all 113 minutes. Then in "Be Melodramatic" she played Eun-jeong and surprised everyone once again. Her nuanced way of expressing Eun-jeong's pain and sorrow made everyone laugh and cry.

Regardless of genre, the actress has been hard at work, and now she's looking forward to the release of the movie "Secret Zoo". As for promotional activities, she's been appearing in various TV shows, displaying her fun and humane side. The advertising industry is also all out to get her. The public anticipates seeing her in the film "Paradise Evening" too.

"Jeon Yeo-bin to Have a Busy 2020"
by HanCinema is licensed under a Creative Commons Attribution-Share Alike 3.0 Unported License.
Based on a work from this source