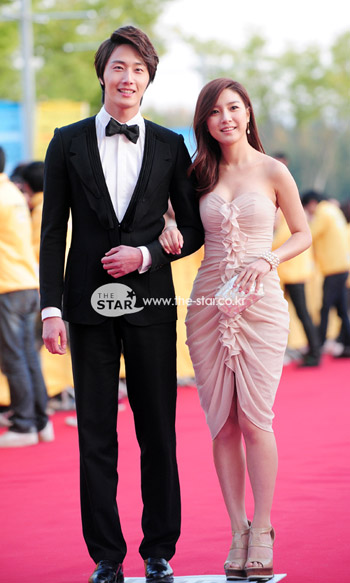 The 12th Jeonju International Film Festival opened with a red carpet ceremony in North Jeolla Province on Thursday. Some 2,000 directors, actors and cinema fans from Korea and abroad flocked to Jeonju for the event.

The opening film was director Asghar Farhadi's "Nader and Simin, A Separation", which explores the concepts of morality, religious beliefs, gender and class in Iranian society.

The nine-day festival will feature nearly 200 films from 38 countries including digital works, independent films, documentaries and animations as well as live concerts and seminars. 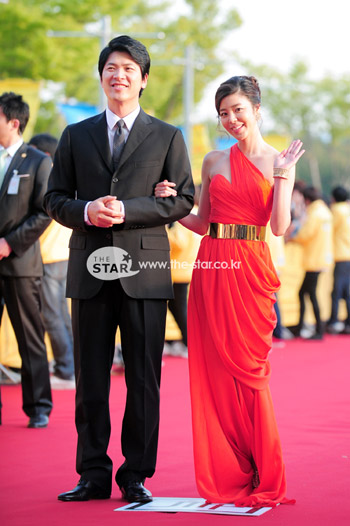 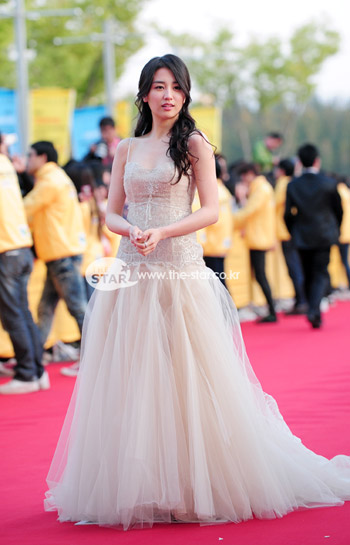 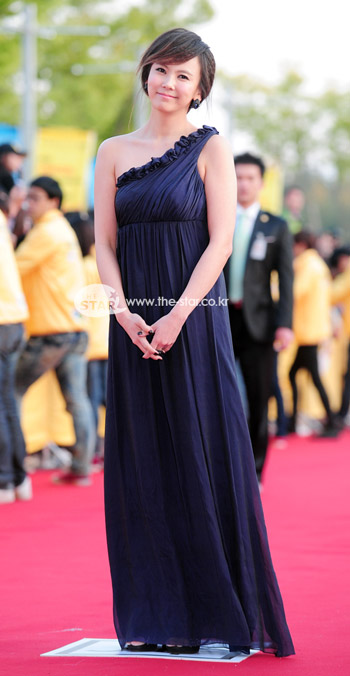 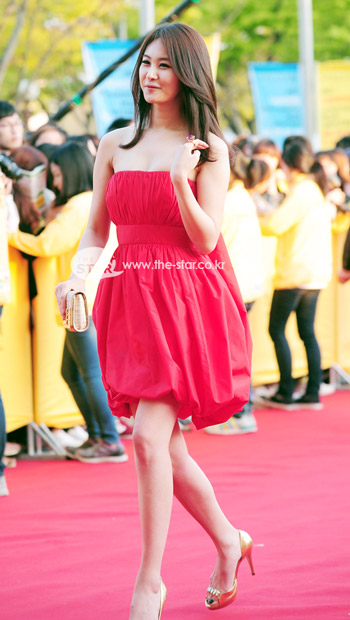 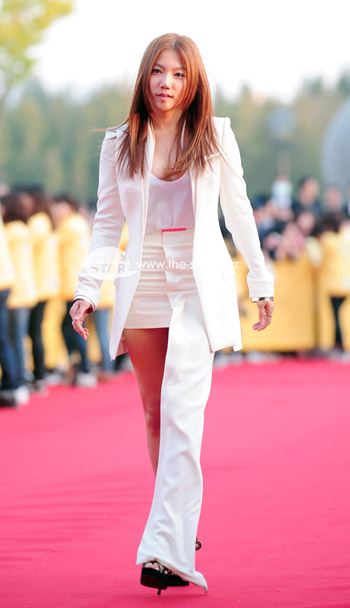 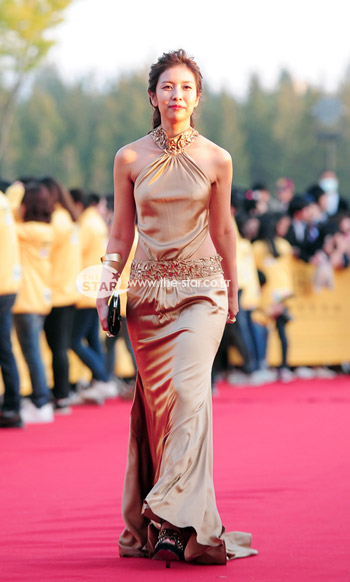 "Jeonju Int'l Film Festival Kicks Off"
by HanCinema is licensed under a Creative Commons Attribution-Share Alike 3.0 Unported License.
Based on a work from this source