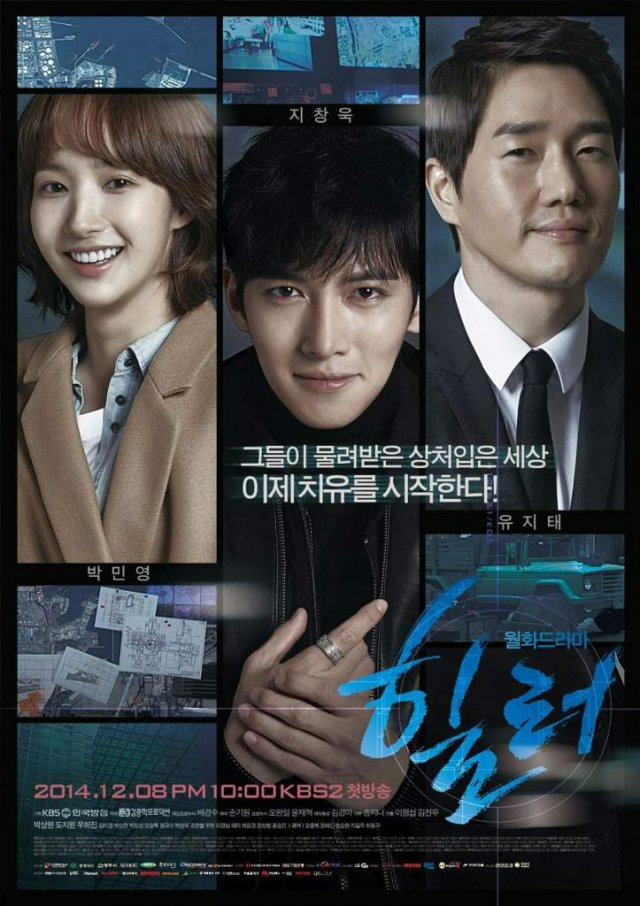 The KBS 2TV drama "Healer" which was broadcast from December of 2014 to February of 2015 will be created into a webtoon.

"Healer" is a refreshing and clumsy action romance drama about young people who live thinking that politics and social justice are just unlucky words fighting against the world left behind by their parents' generation.

"Healer", which surpassed the highest ratings of 10% at the time of the broadcast, won the Best Korean Drama (mellow) category of the Drama Fever Awards and the Best Couple category (Ji Chang-wook and Park Min-young) even after the show ended.

As such, "Healer", which was loved by viewers, has confirmed its webtoon six years after its end. Attention is focusing on how the spectacular story of "Healer" will unfold as a webtoon.

Meanwhile, "Healer" can be found on webtoon platforms such as Naver and Kakao.