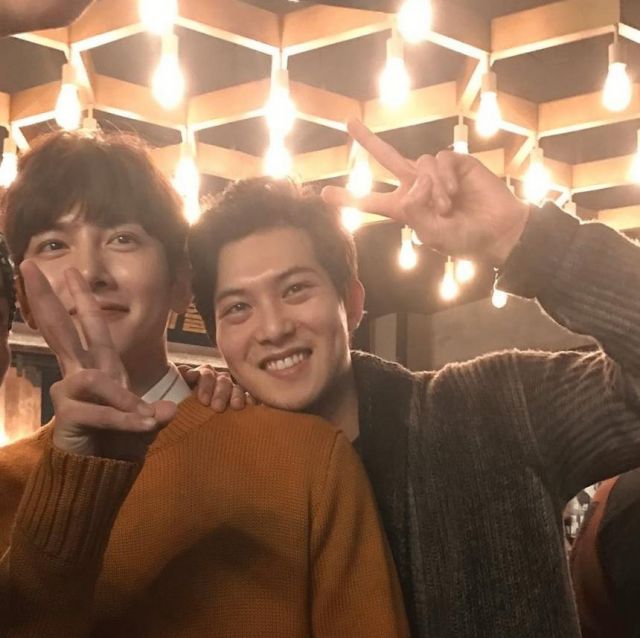 Ji Chang-wook is being dragged around by rumors based on photos taken in the past. SBS TV show "The Know" revealed a picture of Ji Chang-wook and Madam Lynn while re-highlighting the events of the 'Burning Sun case'.

Madam Lynn is a Taiwanese investor who owns 20% of Burning Sun in shares and the photo incited netizens to question the relationship between Ji Chang-wook and Madam Lynn.

However, Glorious Entertainment made a statement on its official homepage and said, "The actor has nothing to do with Madam Lynn like it was broadcast on "The Know"". "He only took a picture with her because the madam wanted one as a fan". 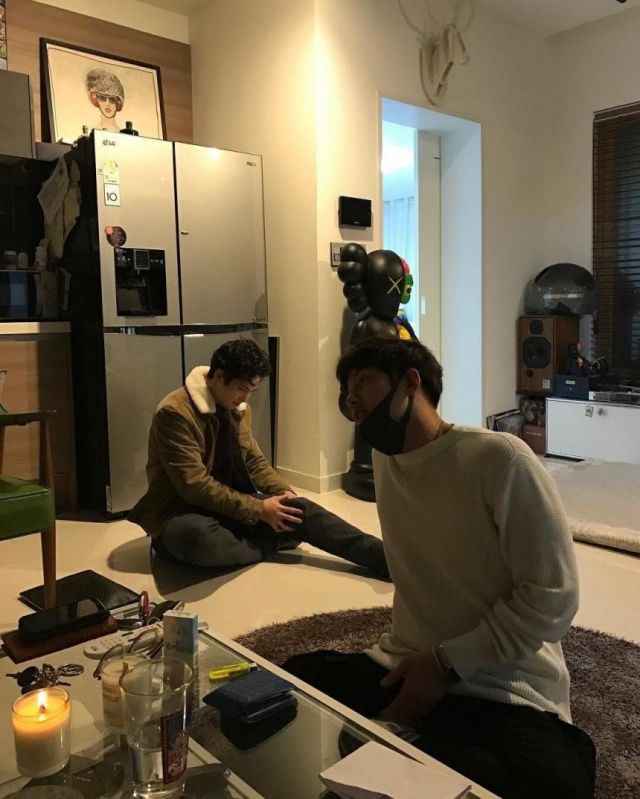 Now, netizens are now focused on the friendship between Ji Chang-wook and Lee Jong-hyun from CNBlue who is deeply involved with the 'Burning Sun case'.

Celebrities who have any ties with Seungri and Jung Joon-young are being summoned on a daily basis, which is probably why Ji Chang-wook's name is under discussion.

Outlets have been flooded with pictures of Ji Chang-wook and Lee Jong-hyun together and netizens say they are suspicious. However, evidence other than social media photos of the two together is absent.

Ji Chang-wook was deployed to the Baekgol Division in 2017 and is being discharged in April this year.

"Ji Chang-wook's Friendship with CNBlue Lee Jong-hyun in Question"
by HanCinema is licensed under a Creative Commons Attribution-Share Alike 3.0 Unported License.
Based on a work from this source