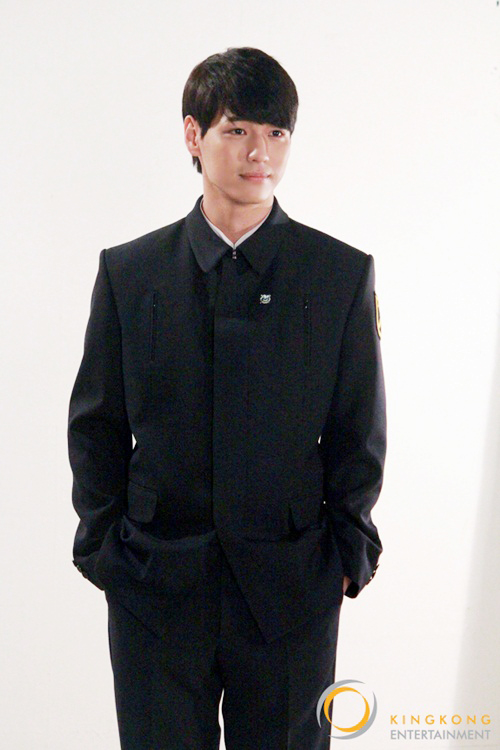 His agency reported this fact through a media on the 21st. He takes on the role of Oh Ji-seong, the precious son of Hanyak Traders who is good looking, pleasant and intelligent. He is the leading type for Sam-seng (Hong Ah-reum) and is loved by her.

Joo starred in the previous MBC drama "Golden Time" as Lee Sun-kyun's roommate and ER intern Yoo Kang-jin and left a strong impression. He will be transforming into the character of Oh Ji-seong and emphasize on the intelligent side.

Ji Il-joo said, "As much as this is my first modern day drama and lead role, I am going to work hard to express this character well and I am looking forward to working with Hong Ah-reum as well. I think I should be able to learn a lot from the seniors in the drama".

Meanwhile, "TV Novel Sam-seng" is based in the 1970s Seoul about Sam-seng who becomes a great physician after almost having died. To be aired on the 7th of January next year.

"Ji Il-joo stars in "Sam-seng""
by HanCinema is licensed under a Creative Commons Attribution-Share Alike 3.0 Unported License.
Based on a work from this source