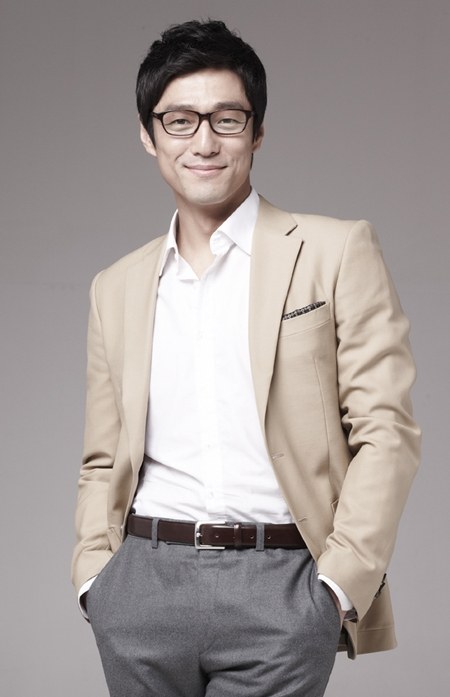 Actor Ji Jin-hee is attempting at his first man of affair role.

Ji Jin-hee is revising the offer for a role in the new SBS drama "Kind Words".

Known as the Korean version of "Desperate Housewives", this drama is about housewives who are in difficult situations because of dangerous love and flingy husbands. It is produced by Choi Yeong-hoon from SBS drama "OB and GY" and written by "Can We Get Married?". The production is done by HB Entertainment which Ji Jin-hee is a part of.

"Ji Jin-hee comes back in the Korean version of "Desperate Housewives""
by HanCinema is licensed under a Creative Commons Attribution-Share Alike 3.0 Unported License.
Based on a work from this source