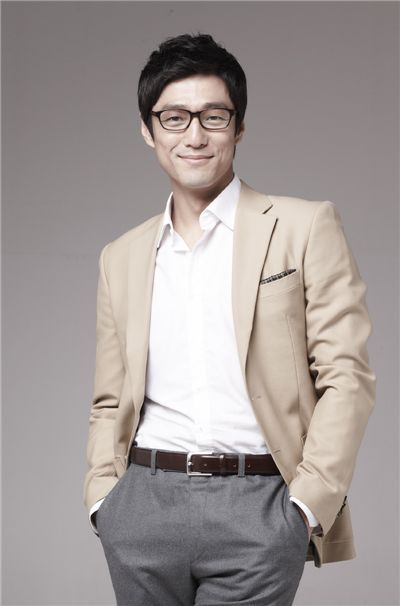 Korean actor Ji Jin-hee will leave for Taiwan next week to promote historical drama "Dong Yi", the latest TV series he starred in, according to his agency N.O.A. Entertainment on Wednesday.

N.O.A. announced in a press release that the actor will visit Taiwan from November 14 to 16 to promote "Dong Yi", a 60-part historical drama which will air on Taiwan's GTV starting November 15 at 9 p.m.

During his three-day stay, Ji will hold a fan meeting and carry out interviews with numerous Taiwanese and Hong Kong media outlets including the United Daily News, The China Times, Apple Daily, GTV, NEXT TV, MTV, and Channel V.

The drama will air in Taiwan's GTV staring from November 15 at 9 p.m. prime time.

Ji has already made a name for himself in Taiwan for his role as Sir Min Jung-ho in historical series "Jewel in the Palace" starring Lee Young-ae which aired in late 2003.

The drama was a smash hit in Asia, attracting over 15,000 fans to his promotional event in Taiwan in 2004. He also caught the attention of Hong Kong director Peter Chan which landed him a supporting role in his film "Perhaps Love" the following year.

In "Dong Yi", Ji plays a funny and romantic King Sook-jong who comes to love and protect a young palace maid named Dong-Yi played by actress Han Hyo-joo. The show ran in Korea from March to October this year.

"I'm grateful for the attention by fans have been giving me even before the drama's premiere in the country. I look forward to meeting my fans there", Ji was quoted as saying in the press release.