Ji Soo-won to come back with MBC "Sweet Family" 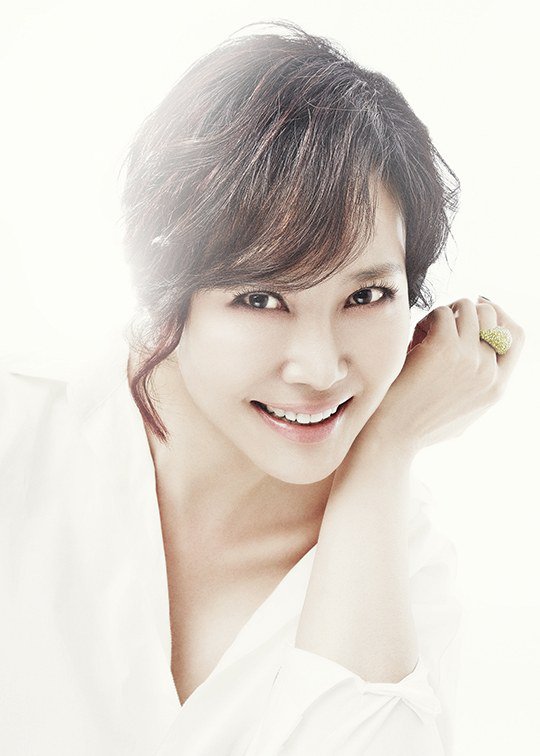 Actress Ji Soo-won is coming back with an elegant character.

"Sweet Family" is about a man who is a sweet father of a family but also a boss of a gang organization. He is charismatic and strong outside but at home he's helpless in front of his nagging wife and adorable children.

Ji Soo-won's role of Oh Joo-ran is an appealing honorary canon of a charity organization. She is as pretty as a flower and is intelligent enough to steal the heart of Chairman Baek (Kim Eung-soo) right away. However, their relationship goes three ways with Bong Jin-wook (Jo Dal-hwan).

Oh Joo-ran is also a mysterious character whose past is unknown.

Meanwhile, "Sweet Family" is written by Son Geun-joo and produced by Kang Dae-seon. The drama will be broadcast in November after "She Was Pretty".

"Ji Soo-won to come back with MBC "Sweet Family""
by HanCinema is licensed under a Creative Commons Attribution-Share Alike 3.0 Unported License.
Based on a work from this source