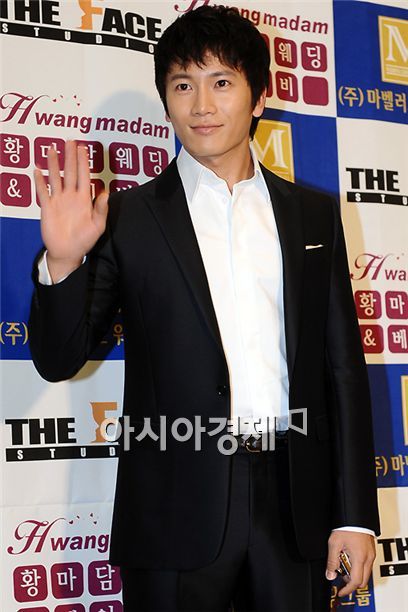 "We recently signed a contract with Ji Sung", an official at Namoo was quoted as saying. "Ji Sung's ambition to solidify his position as a Hallyu star and the company's vision matched up well".

His fan base in Japan is known to be growing with the success of "New Heart", turning the actor into another Hallyu star on the rise.

"Ji Sung signs with Moon Geun-young's management agency"
by HanCinema is licensed under a Creative Commons Attribution-Share Alike 3.0 Unported License.
Based on a work from this source