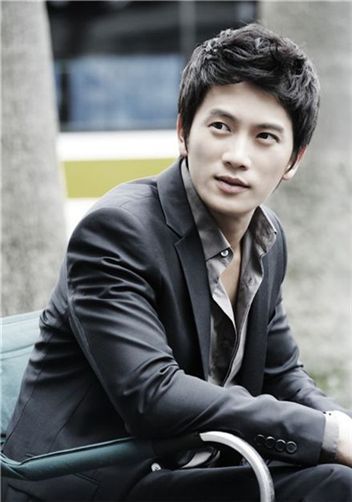 Korean actor Ji Sung has been set to star in a 20 billion won blockbuster TV series titled "Kim Soo Ro", according to his agency Namoo Actors.

Namoo announced Thursday that the actor has been cast to play the lead role in the upcoming MBC drama, playing the historic figure Kim Su-ro who founded and ruled the state of Geumgwan Gaya in the 5th century.

The traditional epic drama, which will also star noted Korean actors Yoo Oh-sung and Bae Jong-ok, is scheduled to go into shoot on location in China starting this month.

"Ji Sung to star in new TV series "Kim Soo Ro" "
by HanCinema is licensed under a Creative Commons Attribution-Share Alike 3.0 Unported License.
Based on a work from this source