Ji Sung to star in SBS "The Great Seer" 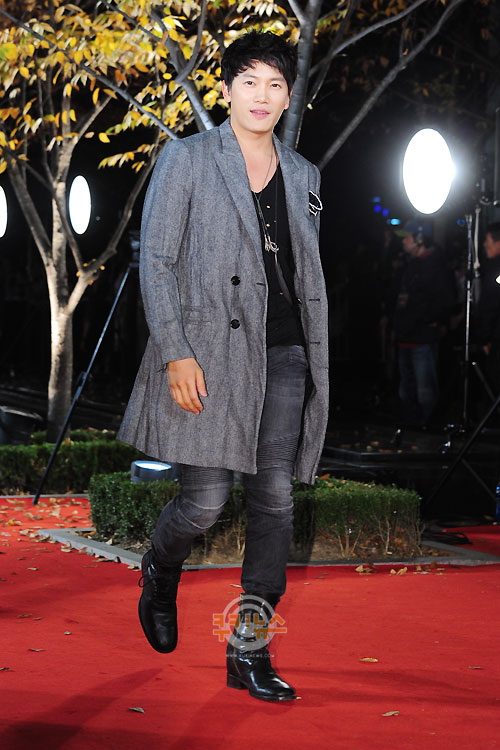 Actor Ji Sung is coming back with the SBS drama "The Great Seer".

Having starred in "Protect the Boss" last year as an attractive son of a plutocrat, Ji Sung is coming back with another SBS drama this year.

Ji Sung takes on the role of Ji Sang, a talented man who can see a person's past and future. He's misunderstood to be haunted by a ghost but he has the gift of unraveling a relationship between people like Sherlock Holmes.

"The Great Seer" is a fiction historical about gurus around authorities at the end of the Chosun times, who established an empire with the hero Lee Seong-gye in the lead.

Ji Sang is a the best geographic scholar there is in the century and a king maker who makes Lee Seong-gye king. He has one of the most important keys to the Chosun empire.

A spokesperson for "The Great Seer" said, "This will be a whole new kind of fantasy". This drama will be broadcasted in October and the cast includes Ji Sung, Kim So-yeon, Lee Yoon-ji, Ji Jin-hee and more.

"Ji Sung to star in SBS "The Great Seer""
by HanCinema is licensed under a Creative Commons Attribution-Share Alike 3.0 Unported License.
Based on a work from this source