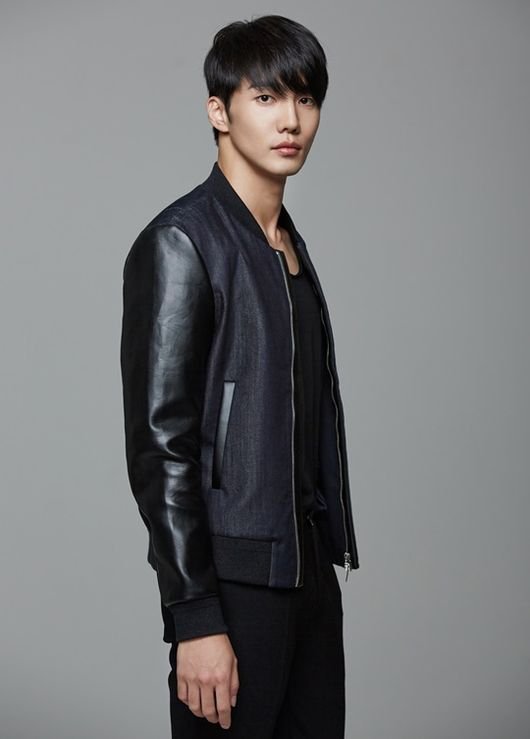 Actor Jang Hyun-woo is starring in "To You Who Begins to Love". He competed against 500 others to snag the role in the five-episode drama about men and women starting new loves, how they protect them, and their opinions on their journies.

Jang Hyun-woo takes on the role of Han Myeong-joon, a talented, but poor, musician who majored in music and is currently the vocalist of an indie band, but who also feels small when he's with his rich girlfriend. He searches for changes chances to become a singer and started working at a live café.

Jang Hyun-woo debuted in 2012 and has been active in dramas like "Missing You", "Three Days", "Lucky Romance", and more. His handsome looks have made him a rising star. He's also appeared in several music videos.

"Jang Hyun-woo Beats 500 Competitors for Role in "To You Who Begins to Love""
by HanCinema is licensed under a Creative Commons Attribution-Share Alike 3.0 Unported License.
Based on a work from this source