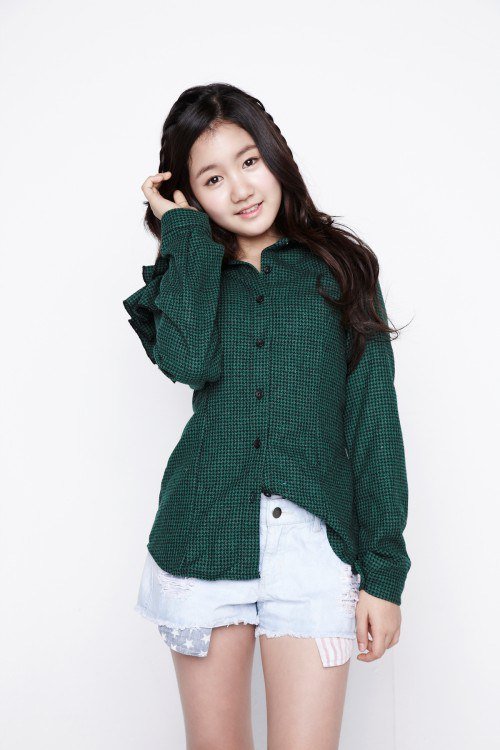 Actress Jin Ji-hee has been cast for the movie "Sado".

In Lee Joon-ik's latest movie "Sado", Jin Ji-hee takes on the role of Hwa-wan Wong-joo, the sister of Prince Sado. She is part of the royal family made up of Song Kang-ho, Yoo Ah-in and Moon Geun-young.

Hwa-wan Wong-joo is the beloved daughter of Song Kang-ho (Yeong Jo) and Yoo Ah-in's (Prince Sado) sister. According to history, she was the most beloved out of all the king's daughters and she plays an important role in a power that attempts to defame Sado.

Ji Jin-hee has been acknowledged of her acting skills in previous dramas like MBC "The Sun and the Moon", "Goddess Of Fire Jeongi" and more.

Ji Jin-hee said, "I am honored to be able to work with Lee Joon-ik. I'll do my best to not be burdensome to my fellow senior actors and actresses".

"Sado" re-highlights the stories of Prince Sado, specifically leading up to the events of how he faced death from being locked up in a chest by his father.

"Jin Ji-hee in "Sado""
by HanCinema is licensed under a Creative Commons Attribution-Share Alike 3.0 Unported License.
Based on a work from this source