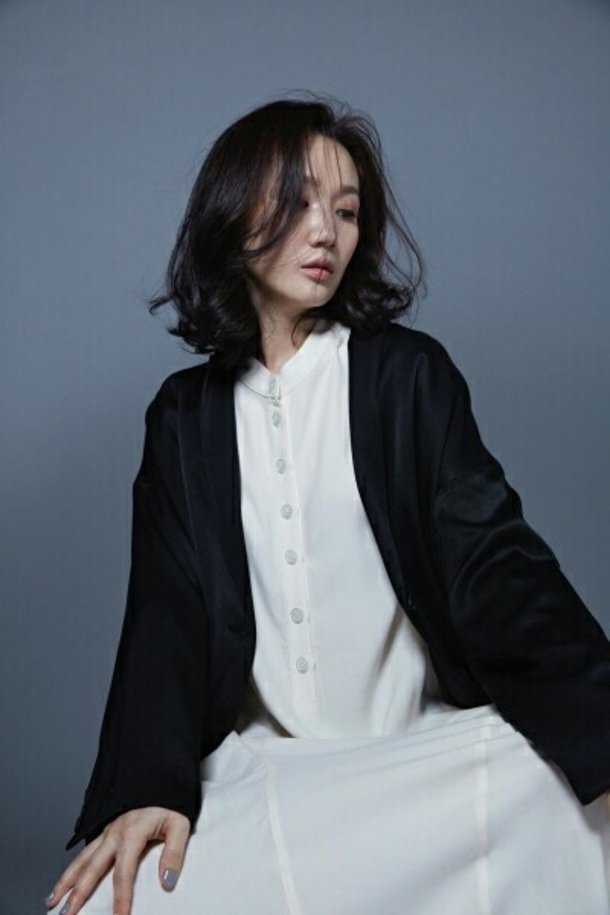 "Little Women" depicts the story of three poor but friendly sisters facing the richest and most powerful family in Korea. The process of solving life's homework called money by the three sisters, who have been swept away by a huge event, unfolds dynamically.

Park Bo-kyung said through her agency, "Go Soo-im is very different from the characters I've played before, so I was very excited even before the filming. It was fun and happy to prepare for the first-time action act. I hope that the harmony with actor Uhm Ki-joon, who is natural from the beginning, will be well revealed in the work. I ask for your interest and expectation in "Little Women", she said, expressing her feelings about joining the drama.

"Little Women" will premiere at 9:10 PM on September 3rd.