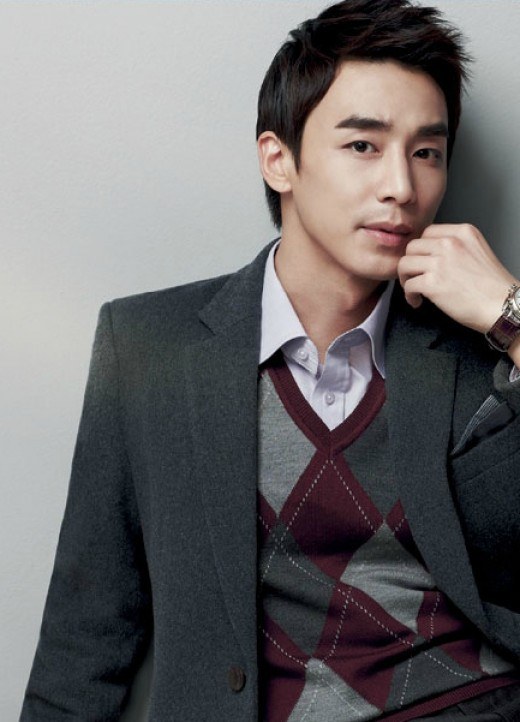 Actor Jin Yi-han has been cast for the MBC drama "Hwatu" and will co-starring with Ha Ji-won.

"Hwatu" is about the Empress Ki who is actually from the Koryeo times but becomes the empress of Yuan in China and inflicts massive influence there.

Jin Yi-han takes on the role of Tal-tal. He is a scholar with a handsome face and sincere personality. He is full of knowledge and wisdom. He is a character who masters tricks for his uncle Baek-an whom he treats like a father.

However, he is tricked over to Empress Ki's side and betrays Baek-an, rising to the point of authority and playing a big role in the development of Yuan.

He is also outstanding in martial arts and sword fighting.

Meanwhile, "Hwatu" will be aired after "Goddess Of Fire Jeongi".

"Jin Yi-han joins MBC "Hwatu" "
by HanCinema is licensed under a Creative Commons Attribution-Share Alike 3.0 Unported License.
Based on a work from this source