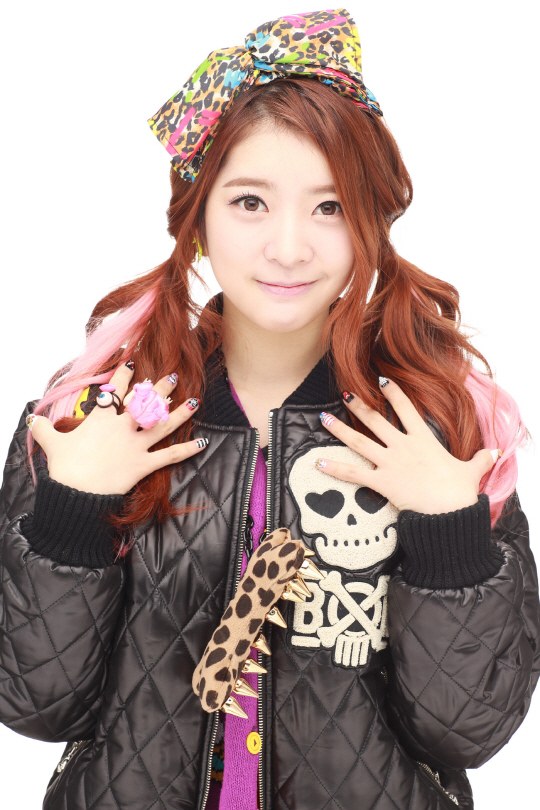 Happy Face Entertainment revealed that Jo Ah-young has been cast for the role of Se-mi, Jeong-eun's (Kwon Yuri) friend. Se-mi is a hard working and cute high school character who wants to become a singer.

Having successfully performed in the KBS 2TV drama "Ad Genius Lee Tae-baek", Jo Ah-young is currently putting life into the current SBS drama "Jang Ok-jeong" in the role of Princess Myeong-ahn, the cutie pie of the palace.

Jo Ah-young's performance in the two dramas made her stand out and landed her in "NO-BREATH". Jo Ah-young's energy should bring Se-mi to life.

Jo Ah-young said, "I am honored to work with such staff and director. I will do my best and I hope you will support me".

"Jo Ah-young cast for "NO-BREATH" "
by HanCinema is licensed under a Creative Commons Attribution-Share Alike 3.0 Unported License.
Based on a work from this source