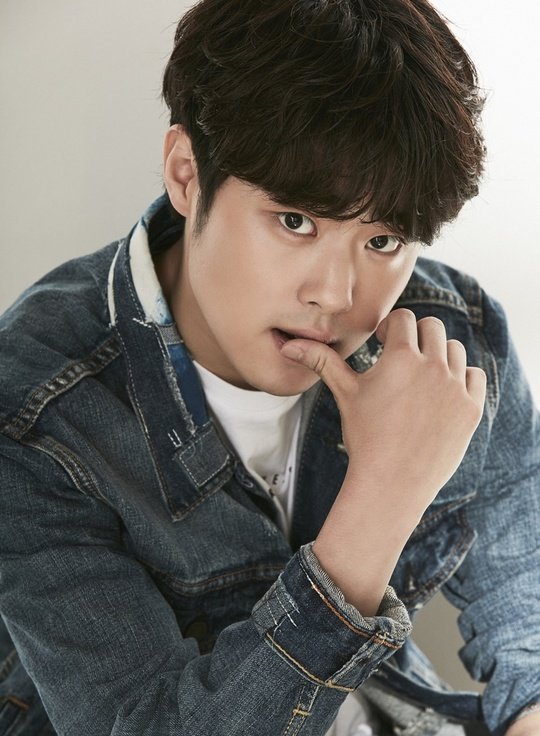 "Money Bouquet" is the story of people who think they have control over money, but are inactuality being controlled by it. It is written by Lee Myeong-hee and directed by Kim Hee-won-I.

Jo Byeong-gyu's role of Kang Pil-joo is an orphan who ends up in the director position of the judicial branch in Cheong-ah Group. Jang Hyuk plays the grown-up Kang Pil-joo. The drama centers around this man and the process which he goes through to get himself in that position.

Jo Byeong-gyu has been in four dramas this year and is the latest rising star. He's made impressive performances so far and has made a name for himself.

"Jo Byeong-gyu to star in "Money Bouquet" as young Jang Hyuk "
by HanCinema is licensed under a Creative Commons Attribution-Share Alike 3.0 Unported License.
Based on a work from this source