Jo Dal-hwan to Star in "All of Us Are Dead" 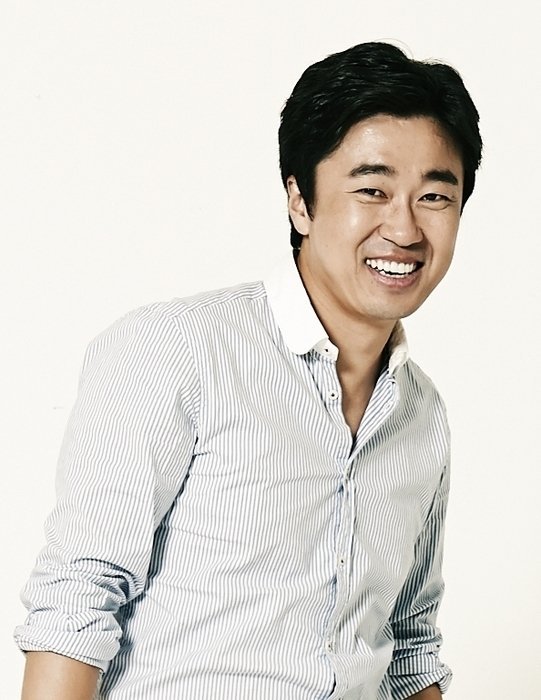 Actor Jo Dal-hwan is starring in "All of Us Are Dead".

Netflix original "All of Us Are Dead" is a drama about people who are isolated in a high school in a city where a zombie virus has spread and those who want to survive go through an impossible situation. Yoon Chan-young, Park Ji-hu, Cho Yi-hyun, Lomon, Yoo In-soo and other refreshing rookies have been cast for the drama and Jo Dal-hwan will take on the role of Jo Dal-ho, a chief aide.

Not only that, Jo Dal-hwan is looking forward to the release of the film "What Happened to Mr. Cha?" and heralded multi-casting in movies "Double Patty" and "The Box".