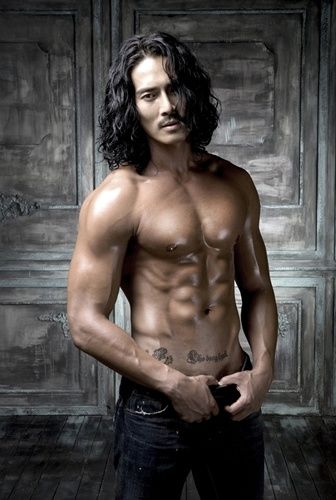 In the photos of Jo Dong-hyuk, which were released on the21st, he is catching everybody's eyes with his six packs and sexy pose that is revealing little but of his pubic hair.

According to his company, Namoo Actors, Jo Dong-hyuk, who was casted in OCN's action drama 'Yaksha', took these photos after 6 month of pre-production work out.

Jo Dong-hyuk said, “Leaving my best body during my whole lifetime is a meaningful thing to do. By these photos, I want viewers to know how hard I worked for my upcoming drama, 'Yaksha'. I will do my best in this drama.” 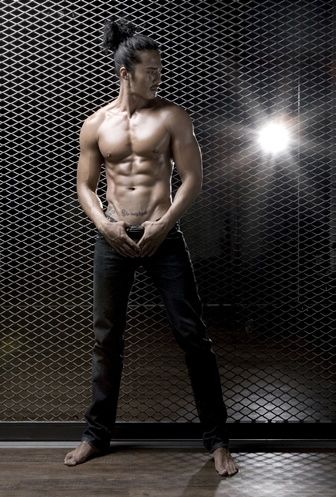 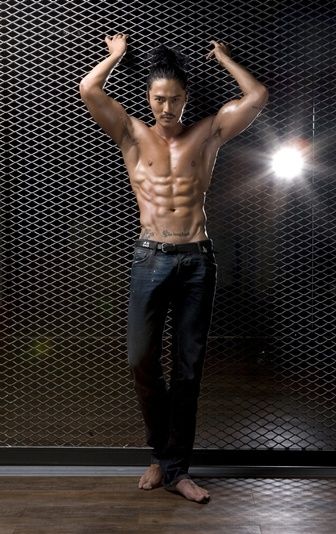 "Jo Dong-hyuk's muscular body lines are revealed"
by HanCinema is licensed under a Creative Commons Attribution-Share Alike 3.0 Unported License.
Based on a work from this source