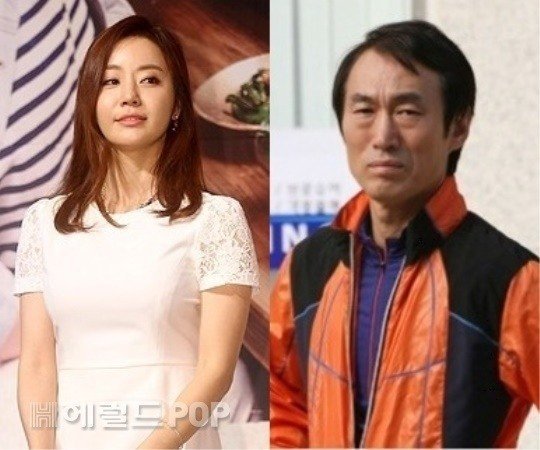 Actor Jo Duk-je, who was ruled guilty for having sexually harassed Ban Min-jung on a movie set, lost the indemnification for damages.

Lee Young-kwang, a senior judge of the Seoul Southern District Court, ruled in favor of Ban Min-jung in a case filed by Jo Duk-je for compensation.

According to the justice department, the 50 million won (about $40,000) compensation claim was rejected after Jo was found guilty of sexual harassment.

Judge Lee said, "Since it is true that the plaintiff filmed the scene of the incident, molested, and committed an illegal act, which clearly caused the defendant to suffer mental and physical pain, the plaintiff is obligated to compensate the defendant".

He added, "The plaintiff has aggravated the mental pain by claiming the defendant has defamed him".

Previously, Jo Duk-je was sent to trial for the charges of ripping Ban Min-jung's clothes and underwear, putting his hands in her clothes and touching her bodily parts in the middle of filming the movie "Analog Human" in 2015.

The Supreme Court sentenced Jo Duk-je to 1 year imprisonment, 2 years probation and 40 hours of sexual crimes therapy for the charges of sexual assault. However, Jo Duk-je didn't accept, and sued Ban Min-jung for falsely accusing him. He even pleaded for his innocence on his Youtube channel.

Jo Duk-je also announced in January that his wife, who used to work for a cultural education center that mainly works with women, was fired and caused a controversy.

"Jo Duk-je Loses Indemnity Against Ban Min-jung "
by HanCinema is licensed under a Creative Commons Attribution-Share Alike 3.0 Unported License.
Based on a work from this source