Jo Duk-je to Star in Movie With Jo Min-soo 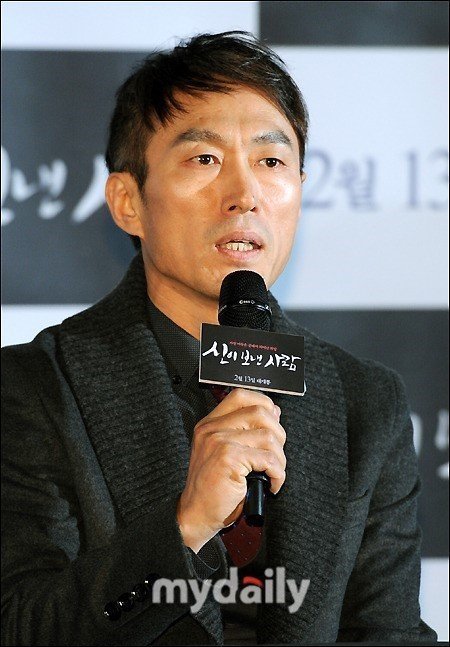 Actor Jo Duk-je is coming back.

A video of the actor was posted on his fan café and he said, "I am starting my first movie this year. It's not a large-scale movie, but it's something I've been wanting to do as an actor".

The film is Hoon-I, which is targeting the Busan International Film Festival. His co-star is Jo Min-soo. Jo Duk-je explained, "It is a debut film by a talented rookie director and many young actors who have strong foundation in theater star in it, so it's going to be a turbulent movie".

The script reading began on the 7th of May and the movie begins filming in June.

Jo Duk-je added, "As a Korean actor, I am also starring in a Korean-French collaboration directed by Kim Jee-woon from "The Age of Shadows" and "Illang : The Wolf Brigade". I hope this is an opportunity to let the French know about Korean film".

Jo Duk-je was sued in April of 2015 for sexually harassing an actress. He was found not guilty in the first trial and received probation in the second trial.

"Jo Duk-je to Star in Movie With Jo Min-soo"
by HanCinema is licensed under a Creative Commons Attribution-Share Alike 3.0 Unported License.
Based on a work from this source