Jo Han-sun will "miss baby daughter a lot" in military 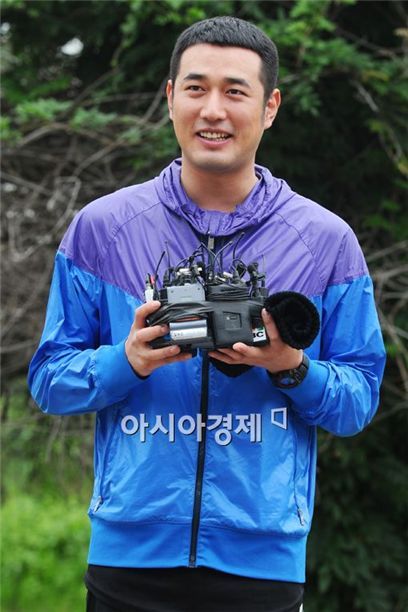 Korean actor Jo Han-sun, who entered the Korean military today as part of fulfilling the country's mandatory two-year services, has said he will greatly miss his baby daughter.

"I couldn't bring a picture of my daughter because we aren't allowed to bring in any personal possessions into the camp", he said during an interview with reporters ahead of entering the Nonsan training earlier today.

Jo had originally been set to enter the military in January but pushed back the date following his marriage the same month and birth of his daughter which came three months later.

He also spoke about his upcoming movie "A Better Tomorrow" saying, "I hope this will help promote the movie in a way and I would like the film to still be playing in theaters even after I finish my training".

"I was given words or encouragement from my co-stars Joo Jin-mo, Song Seung-heon and Kim Kang-woo, who have already served their duties", he added.

After receiving basic training at Nonsan for four weeks, Jo will work as a public service worker for 23 months.