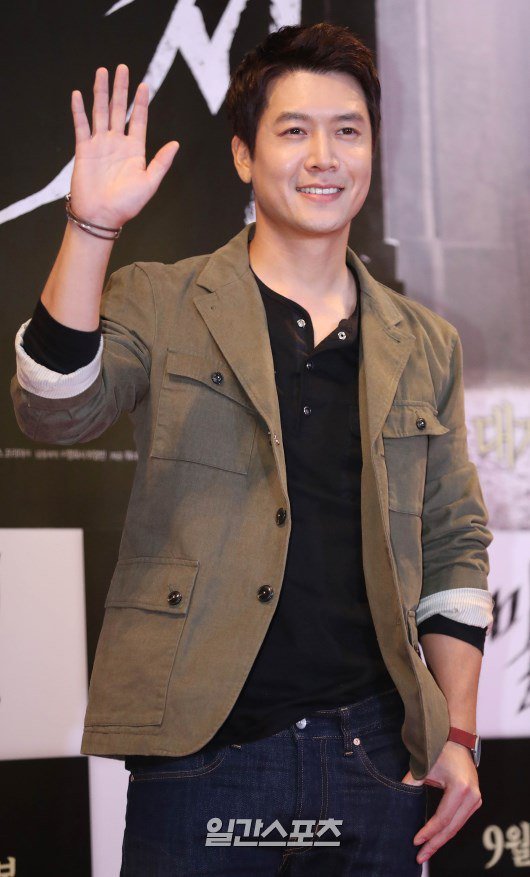 Actor Jo Hyun-jae is currently seeing someone and he's going to get married next year.

According to several sources, the actor has been seeing this pro golfer for 3 years. They haven't set a date yet, but they will be getting married next year.

Jo Hyun-jae debuted in the year 2000 with the SBS drama "Just Right". He then starred in SBS "KAIST", "Dae Mang", "Forbidden Love", "Rays of Sunshine", "Love Letter" and more.

He recently starred in "Yong Pal" in which he played an evil character who put his sister's life in danger for his benefit.

"Jo Hyun-jae seeing pro golfer "
by HanCinema is licensed under a Creative Commons Attribution-Share Alike 3.0 Unported License.
Based on a work from this source