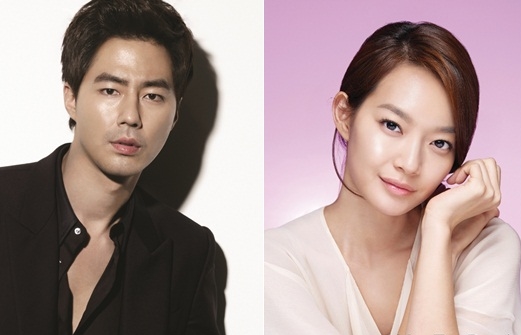 Shin Min-ah made up a nickname for Jo In-sung.

Actor Jo In-sung revealed an anecdote related to his nickname on the general service Channel A talk show "Show King".

The nickname 'Arabian Prince' caught everyone's eye in his profile shown on that day. MC Sin Hyeon-joon asked him why his nickname was so.

Jo In-sung said, "Shin Min-ah gave me the name 'Arabian Prince'. We went abroad for a clothing photo shoot and she said I looked like an Arabian Prince from the books she was reading".

He continued, "My current nickname 'pecker' was made by Kim C" and Kim Soo-mi said, "Now you can call yourself 'Kim Soo-mi's man'.

Jo In-sung appeared on the TV program "Show King" out of 9 years loyalty to Kim Soo-mi and showed his sense of entertainment.

"Jo In-sung reveals his nicknames"
by HanCinema is licensed under a Creative Commons Attribution-Share Alike 3.0 Unported License.
Based on a work from this source