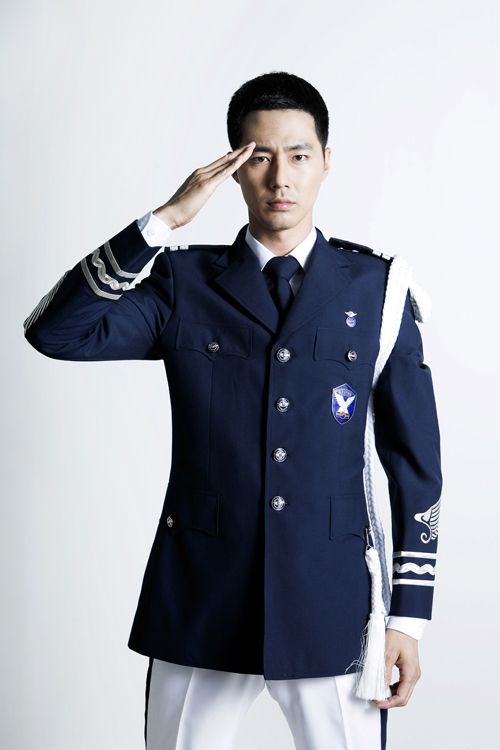 Actor Jo In-sung returns to screens when he's discharged from the military with movie "Kwon Bob" by director Bae Jong from "Welcome to Dongmakgol".

According to someone involved in the movie, Jo In-sung has been cast as Kwon Bob, the main character in this SF fantasy movie, based on a future city.

Kwon Bob is a high school student who gets superhuman strength when he sees injustice and coincidentally falls in love with a girl, and has so save the town she lives in. A massive amount of 10 billion won is to be invested in this movie.

Jo In-sung has almost confirmed his cast in the movie and will finalize things soon.

Jo In-sung was admitted to the army in 2009 April and will have completed his 2 or so years on the 4th of May. He is also known to be considering drama "Land Mine" based on a Japanese cartoonist and "Four Seasons" written by Lee Kyeong-hee.

"Jo In-sung to return with "Kwon Bob""
by HanCinema is licensed under a Creative Commons Attribution-Share Alike 3.0 Unported License.
Based on a work from this source