Jo Jae-yun to Star in "Catch the Ghost!" 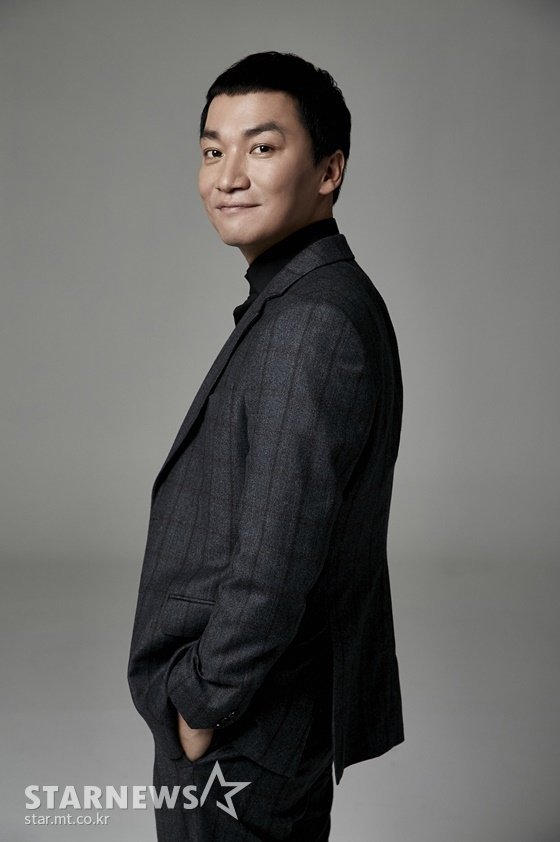 According to his agency, Jo Jae-yun is coming back with tvN drama "Catch the Ghost!" as detective Lee Man-jin from the underground subway police department.

Lee Man-jin used to be a homicide detective, but an accident led him to the subway department with 17 years of experience. He has become a legendary man due to finding suspects just by watching the CCTV.

Jo Jae-yun is a creditable actor who's made impressive and diverse performances in many works, including dramas "SKY Castle" and "Save Me 2" this year.

"Catch the Ghost!" is a romantic investigation drama about a 'doer' rookie and a 'thinker' veteran of the subway police force helmed by PD Sin Yoon-seob. The drama is due later this year.

"Jo Jae-yun to Star in "Catch the Ghost!""
by HanCinema is licensed under a Creative Commons Attribution-Share Alike 3.0 Unported License.
Based on a work from this source