Jo Jung-suk, Gummy to Tie the Knot After 5 Years of Dating 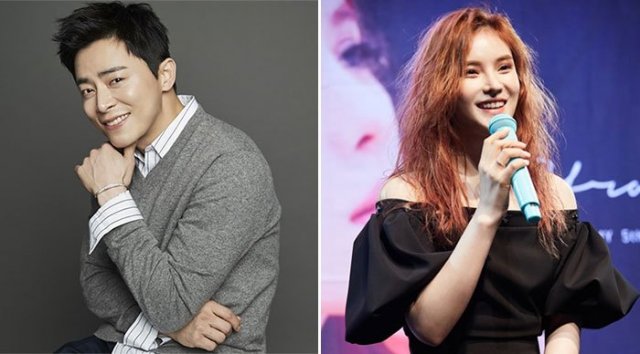 Actor Jo Jung-suk and singer Gummy plan to tie the knot later this year after five years of dating.

The couple met through a mutual friend in 2013 and admitted to being in a relationship two years later.

"Jo and Gummy will wed this fall, but the exact date hasn't been set. They plan to have a private wedding, with only family members in attendance", their agencies said in a joint statement last Friday.

Both entertainers wrote about their marriage plans on their fan sites after the announcement was released.

"I've decided to get married, as we have supported each other for the past five years. She has made me a better person and always will", Jo wrote.

"I don't really know what married life will be like, but I've decided to marry him. He has been a great support and comfort, and I have learned a lot from him. I'm so thankful for having met him", Gummy said.