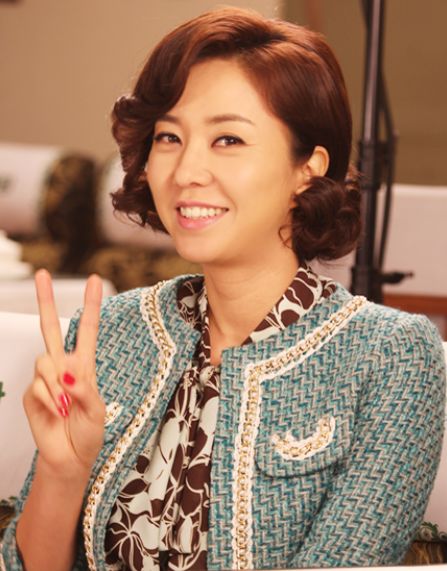 Actress Jo Mi-ryung has been cast for the new MBC daily drama "Oh Ja-ryeong is Coming".

According to Jump Entertainment, Jo Mi-ryung has confirmed her role for the upcoming drama.

"Oh Ja-ryeong is Coming" is about the second son-in-law of a family who is jobless but tries with all his might to save his wife's family from the first son-in-law who is only after their money.

Jo Mi-ryung takes on the role of Lee Hwi-hyang's (Lee Gi-ja) younger sister called, Lee Gi-yeong. She dreams of becoming a great actress but is sadly a supporting actress who no one knows about.

Her management claimed, "She is a funny character who is unlike her sister and she has a crush on a married man but forms a love line with a man much younger than her".

Meanwhile, Jo Mi-ryung is popular for her excellent performance in the MBC drama "Lights and Shadows".

"Jo Mi-ryung cast for "Oh Ja-ryeong is Coming""
by HanCinema is licensed under a Creative Commons Attribution-Share Alike 3.0 Unported License.
Based on a work from this source