Jo Mi-ryung in "The Secret of Birth" 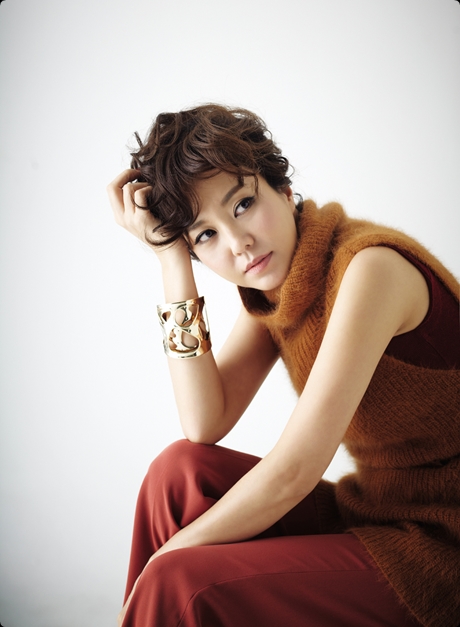 Actress Jo Mi-ryung is joining the SBS weekend drama "The Secret of Birth".

Jump Entertainment claimed that she will be taking on the role of Kim Yeon-jeong.

Jo Mi-ryung is a feminine character who runs a signpost store in the market and has a crush on Hong Kyeong-do (Yu Jun-sang). She also dedicates herself to his daughter Hae-deum (Kal So-won).

Jo Mi-ryung said, "The character of Sim Yeon-jeong is very unlike the character I am right now in the MBC "Oh Ja-ryeong is Coming" so I think I can pull it off".

Meanwhile, "The Secret of Birth" is the dilemma of a woman who lost the memory of the man she loves and her child and the ignorance of a father towards his genius daughter. To be aired on the 27th after "Money Incarnation".

"Jo Mi-ryung in "The Secret of Birth""
by HanCinema is licensed under a Creative Commons Attribution-Share Alike 3.0 Unported License.
Based on a work from this source