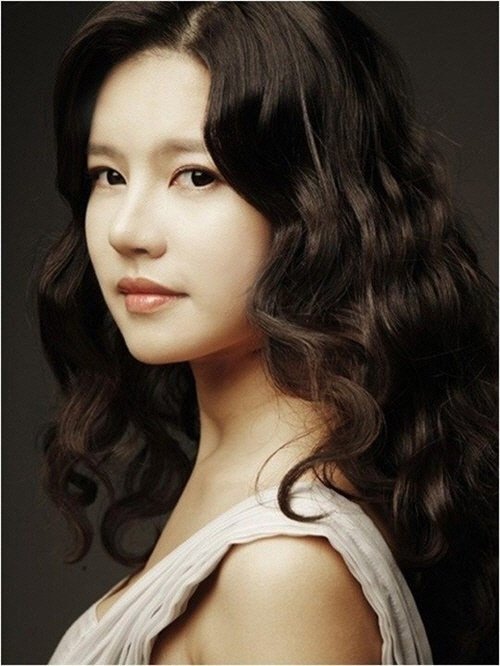 Actress Jo Soo-hyun, who attempted to overdose on sleeping pills, is currently in recovery, and she apologized to the public.

Her sources told media on the 10th saying, "She wants to apologize for causing trouble and she's currently in recovery".

Jo Soo-hyun's sister called 119 after getting a text message from her sister that hinted she was about inflict self-harm on the 9th.

When the police arrived at Jo Soo-hyun's house minutes later, they found her passed out on her sofa and took her to the hospital.

Traces of sleeping pill substances were reportedly found in her, and it looked like she had taken about 20 pills out of the 50 pills in the bottle.

When the news broke out, fans sent their words of encouragement and support.

Meanwhile, Jo Soo-hyun is a former third place winner of Miss University and Miss Chunhyang and she was a TV reporter in the SBS TV show "TV News At Night". She starred in the KBS morning drama "Love and Obsession" and OCN drama "Yaksha".

"Jo Soo-hyun in Recovery After Attempt to Overdose on Sleeping Pills"
by HanCinema is licensed under a Creative Commons Attribution-Share Alike 3.0 Unported License.
Based on a work from this source