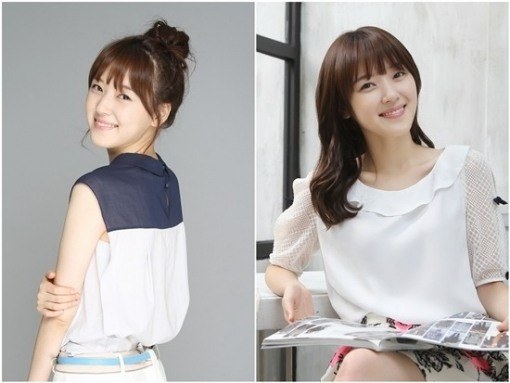 "Medical Top Team" is a drama about the best doctors of the country struggling to make a miracle.

Jo Woo-ri is the youngest and purest nurse of the surgical team. She's about to attack the hearts of male viewers.

She is actually the youngest actress on the drama team and is the source of energy for everyone on site.

Jo Woo-ri has starred in the KBS "Drama Special - Sirius" and "Real School!". This time however, she's not a bold school girl but a feminine character.

Jo Woo-ri said, "I am so happy to work with such amazing writers, directors and casts. I am going to work hard to present joy to those who watch this somewhat serious drama".

Meanwhile, Jo Woo-ri is also being chosen as the rising star of advertising as she's modeling for various brands and commercials.

"Jo Woo-ri becomes a lovely nurse"
by HanCinema is licensed under a Creative Commons Attribution-Share Alike 3.0 Unported License.
Based on a work from this source