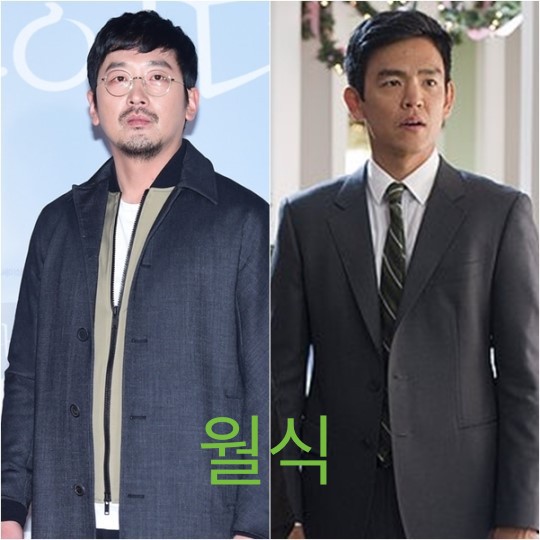 I'm excited for this one because I see the name "John Cho" in consideration for a leading role. If you're not familiar with him, John Cho is a trailblazing Korean-American actor best known internationally for his role in 2009's "Star Trek". I love to see a good actor offered up something great, and something great is a film with Ha Jung-woo as a co-star and director Sohn Young-sung at the helm. Tooted as a psychological thriller, "Lunar Eclipse" is the story of a film director's pursuit of truth

-Yours, Lisa, a managing editor who loves star pairings

Synopsis
One movie director's unexpected encounter leads him on a hunt for the truth in this psychological thriller.