John Park to appear in "Plus Nine Boys" 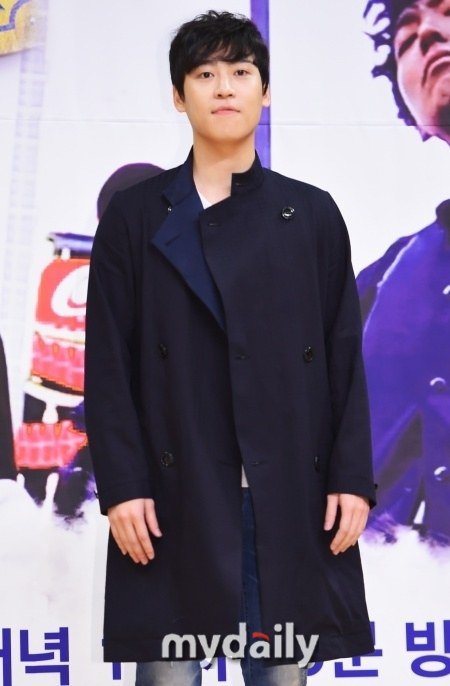 Singer John Park is appearing in the tvN drama "Plus Nine Boys".

According to a source, John Park is appearing on the seventh and eighth episodes as a music contest judge, which is the same event that Kang Dong-goo (Choi Ro-woon) is participating in.

Other cameo appearances include Park Eun-ji and other stars.

John Park is currently preparing for his next single "U".

"John Park to appear in "Plus Nine Boys""
by HanCinema is licensed under a Creative Commons Attribution-Share Alike 3.0 Unported License.
Based on a work from this source