Joo Jin-mo and Zhang Li in a relationship 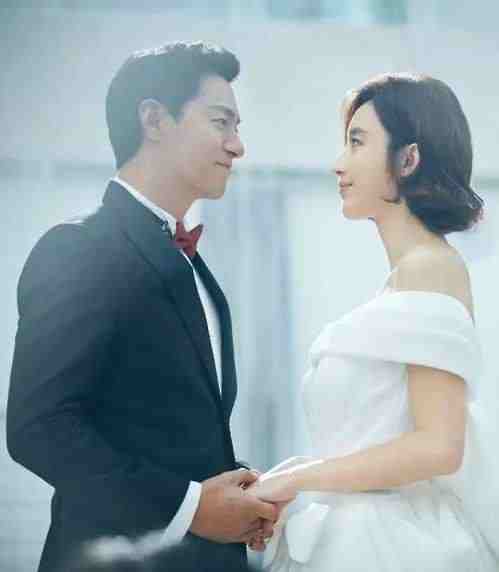 Actor Joo Jin-mo is dating Chinese actress Zhang Li. They met through work and when she came to Korea, Joo Jin-mo took care of her and they eventually developed into a relationship. Joo Jin-mo denied this fact at first, but footage of them together was posted and he admitted to it in the end. They were spotted in Sapporo, Japan.

The scandal broke out last year as well but their managements denied it.

"Joo Jin-mo and Zhang Li in a relationship "
by HanCinema is licensed under a Creative Commons Attribution-Share Alike 3.0 Unported License.
Based on a work from this source