Joo Sang-wook and Cha Ye-ryun in a relationship 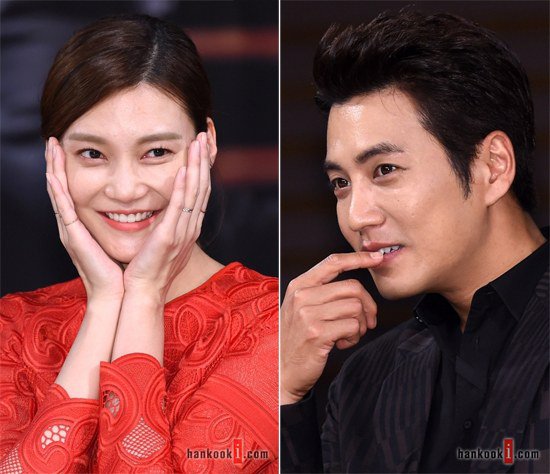 Actor Joo Sang-wook and actress Cha Ye-ryun are seeing each other.

They admitted to the speculations on the 28th and their agencies released statements. The two have become close after having met in the drama "Glamorous Temptation" and have started seeing each other after the drama.

They are only just beginning and the agencies would like the public to take a step back and watch.

The two lovebirds starred in the MBC drama "Glamorous Temptation" recently. They were spotted playing golf together with a friend. Joo Sang-wook was very caring towards Cha Ye-ryun the whole time.

"Joo Sang-wook and Cha Ye-ryun in a relationship"
by HanCinema is licensed under a Creative Commons Attribution-Share Alike 3.0 Unported License.
Based on a work from this source