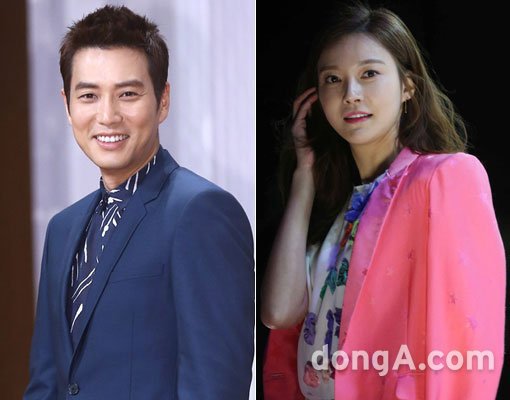 We take a look at the various weekly issues.

- Joo Sang-wok and Cha Ye-ryun's marriage rumor? All of a sudden?

Stars must hate the proverb, "Where's there's smoke, there's fire". Actors Joo Sang-wook and Cha Ye-ryun who have been dating for over a year have been swept up in a marriage rumor. Apparently, both sides of the family have met but, without them

Will she reflect on what she did with just a million in fine? The woman who spread false rumors that Lee Seung-gi has a child got away with just a slap on the wrist. The singer is out in October from National Service and the result just doesn't make sense.

"Joo Sang-wook and Cha Ye-ryun's marriage rumor "
by HanCinema is licensed under a Creative Commons Attribution-Share Alike 3.0 Unported License.
Based on a work from this source