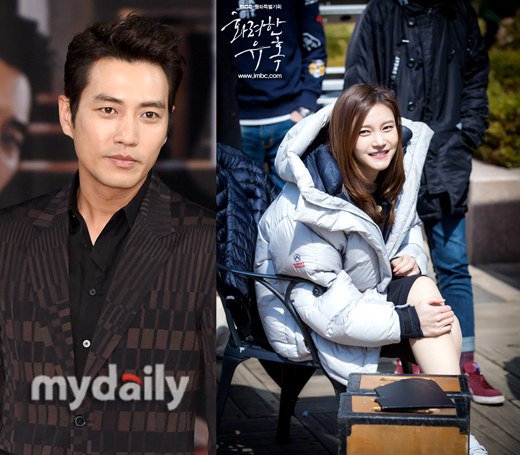 Actor Joo Sang-wook is under speculation of giving a padded jacket that was from his fans, to his girlfriend Cha Ye-ryun.

According to various internet communities, Joo Sang-wook was presented a gift from his fans who collected money for it but it seems like he re-gifted it to Cha Ye-ryun.

A picture of the actress wearing the said padded jacket was seen on the MBC drama "Glamorous Temptation" set via SNS.

According to fans, Joo Sang-wook claimed the jacket was too big so they had to change the size before it fit him. 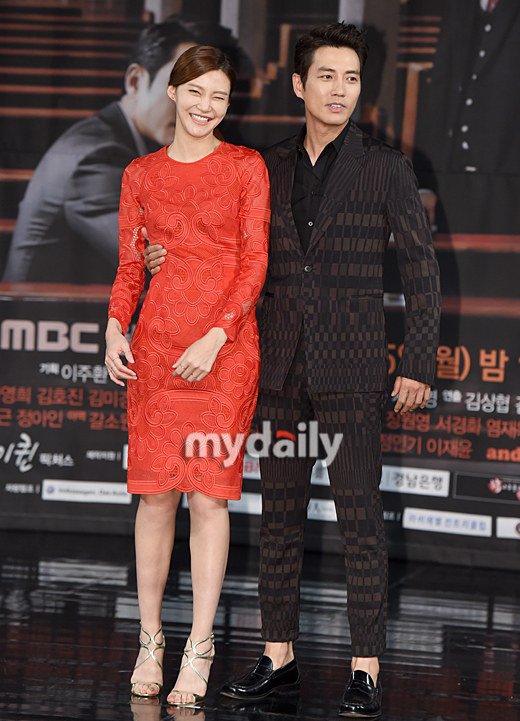 However, some say Cha Ye-ryun could have the same jacket or that Joo Sang-wook could've just lended it to her.

Meanwhile, Joo Sang-wook and Cha Ye-ryun admitted to seeing each other after having become close through "Glamorous Temptation".

"Joo Sang-wook gives padded jacket to girlfriend Cha Ye-ryun?"
by HanCinema is licensed under a Creative Commons Attribution-Share Alike 3.0 Unported License.
Based on a work from this source