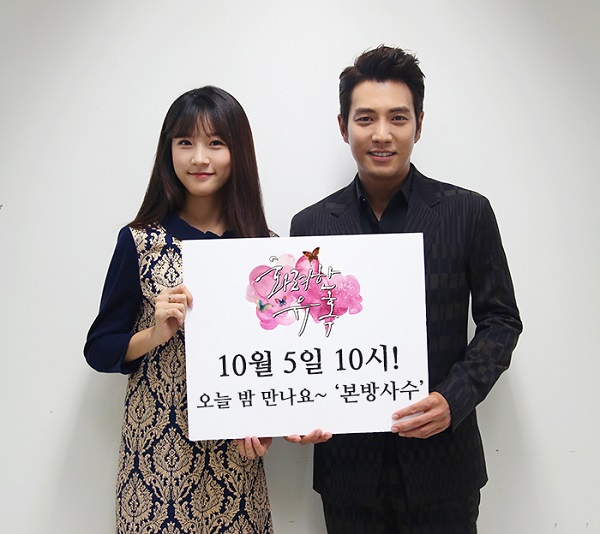 "Glamorous Temptation" Joo Sang-wook and Kim Sae-ron encouraged their potential viewers to watch the drama for sure right before the first episode has aired.

"Joo Sang-wook, Kim Sae-ron encourage potential viewers to watch 'Glamorous Temptation'"
by HanCinema is licensed under a Creative Commons Attribution-Share Alike 3.0 Unported License.
Based on a work from this source