Joo Won and BoA split up 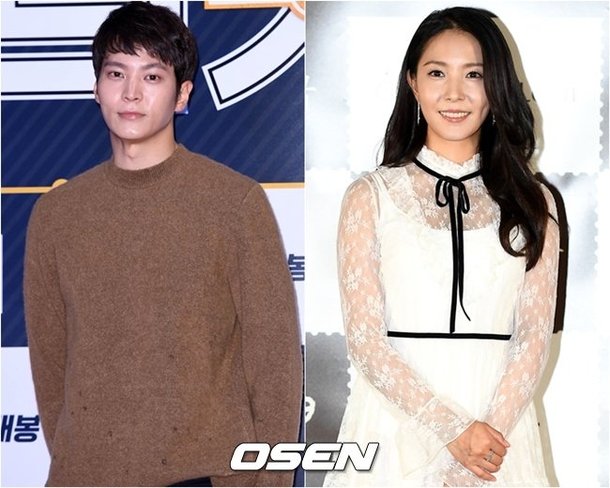 Singer BoA and actor Joo Won have broken up.

SM Entertainment confirmed that the couple are no longer together after a ten-month relationship. The reason for their breakup has not been given to protect the privacy of both stars.

Joo Won and BoA became official in January of this year. It was BoA's first public relationship.

Joo Won is currently serving his mandatory military duty and will be out in February of 2019. BoA was the mentor of Mnet's show "Produce 101".

"Joo Won and BoA split up "
by HanCinema is licensed under a Creative Commons Attribution-Share Alike 3.0 Unported License.
Based on a work from this source