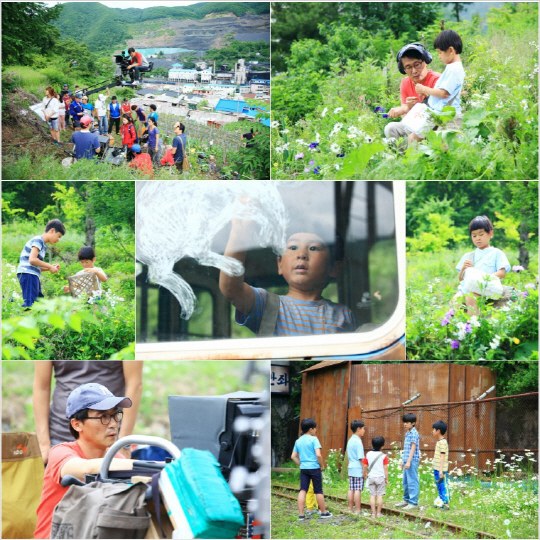 New KBS 2TV miniseries "Good Doctor" was formally known as "Green Mass". It is about Park Si-on (Joo Won), a youth with the savant syndrome and growth disorder, growing up to be a pediatrician. Kim Do-han (Joo Sang-wook) is an assistant professor who has outstanding medical hands but possesses pain, which no one knows about. Female doctor Cha Yoon-seo (Moon Chae-won) takes care of these two with her warmth and comfort. It is expected that the easier title,, "Good Doctor" will have a better effect in delivering the message of the drama rather than "Green Mass".

Everyone including the KBS productions and producer Ki Min-soo agreed to the new title as it seems friendlier to approach the public as doctors who help children grow up and become good doctors. This should be a heartwarming medical drama.

"Good Doctor" will be aired on the 5th of June after "Shark". This is a collaboration between writer Park Jae-beom-I and producer Ki Min-soo.

"Joo Won and Moon Chae-won's "Green Mass" changed to "Good Doctor""
by HanCinema is licensed under a Creative Commons Attribution-Share Alike 3.0 Unported License.
Based on a work from this source